LOVE LETTER TO SELF - Joy Models 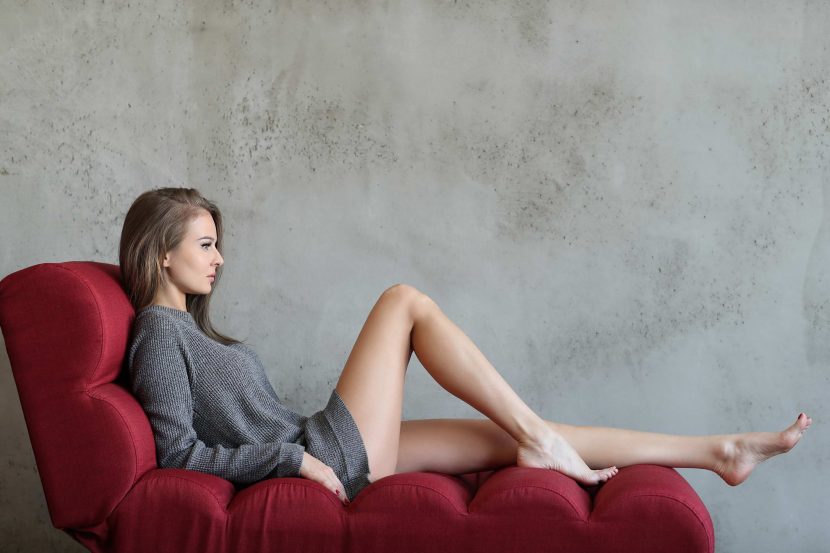 You have written many love letters. Many to declare. Many others to say goodbye. Some to apologize. But I think you’ve never written a love letter to yourself. And maybe it was time.

This is a letter for you to forgive yourself. For you to say goodbye to your ghosts. To remind you how important it is to love yourself, even if sometimes you think you don’t deserve it.

You needed time. Maybe too much. Only with that perspective can we see ourselves from the outside, see how we were and what we did wrong. Everything that at the time we did not know how to distinguish clearly. That’s not to say that watching it doesn’t hurt. Don’t feel ashamed of yourself, for having dragged yourself so much for love. Don’t feel sorry for that girl who put herself down and let the rest of her put her down. Don’t be mad at her for being so naïve. That it is difficult for you to recognize yourself in that person that, luckily, you are no longer.

But you were. You were one of those girls who would do anything to be loved. That she feels is never enough. That she offers sex in exchange for crumbs of affection. You were from your first love, the one who rejected you unceremoniously. You were with your first time, the one that she used you when she wanted, but that loving you, she never loved you. You were the times you became “the other one”, thinking that the fact that they came to you was because they preferred you, without realizing that in reality you were never being the chosen one.

But above all you were with him. The one you thought was the love of your life. The one that, with perspective, at best was the first with which to enjoy sex in your life. Sex and love are always easy to confuse. They still are at 40 and 30. How could they not be when everything was new at 20? Stop beating yourself up. 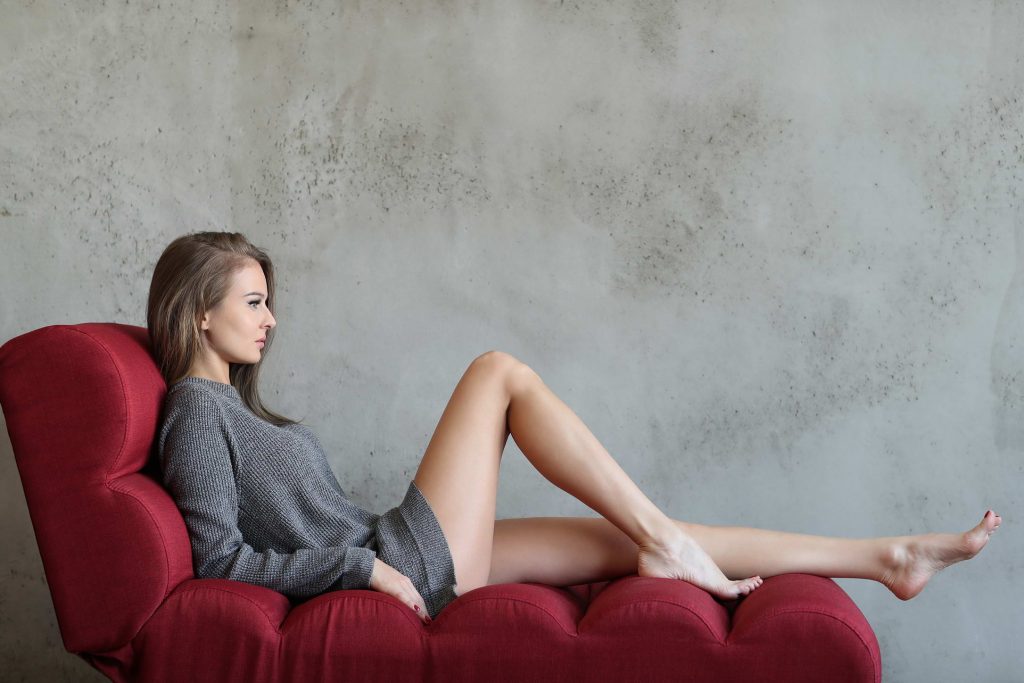 You have not been the only one to lower yourself for love. You just have to listen to those mythical songs for a while. What the hell happens to us women with love? Why do we seem to value it precisely when it is not worth it? It is as if we needed to go through that vital experience of “suffering for love” to rise from our ashes. To hopefully make us stronger.

For love it is worth suffering, but only when the other person is so worth it, that their suffering is yours. It’s not worth suffering because you love a person and she doesn’t love you, but she has you in a continuous tug-of-war so that you live in doubt. Hopefully one day we’ll stop thinking that game is fun. In the long run, it never is.

Don’t ever get mad at him again when you trip over the memories. Maybe he didn’t know how to do better. Maybe it’s that he didn’t even give for more. It wasn’t that you were kids, or that you were different, or that it wasn’t your time. It’s just that he was just like that and you didn’t want to see it. You wanted to put on your romantic movie, shot by the oxytocin of good orgasms. And he just wanted to meet you in his spare time to have sex, because that was the fun and uncomplicated part of yourself. There was nothing to do, it would never have worked out.

But then you didn’t know. You just couldn’t know. There was always an excuse, something to hold on to. A “but”, a small gesture to sow doubt. You were weaker, you were more naïve. And you were until they really loved you. Until you learned to love yourself. You learned that you were worth it. That there were things you were never going to go through again. That you could love someone very much, but you should always be your priority.

It may be necessary to go down to hell, to know what it is like to touch heaven. Perhaps, without those crappy experiences, we would never come to appreciate what is really good. There will be the lucky ones who know how to differentiate it at first. You were one of those who needed to trip over the same stone several times before.

Stop thinking about the person you were and look in the mirror seeing who you are now. The love you have built. The good times you’ve had. What you have become. Be proud of yourself, even with your scars. They are marks of your own war, the one that makes you the woman you are today. Thank you for having chosen, in the end, the most successful path.

Love yourself now for all those who didn’t love you. You don’t know what a favor they did you.